These dark knight quotes will inspire you, motivate you, and give you a new perspective to your thinking. After Batman Dark Knight Trilogy Quotes, there is a bonus for you at the end. Watch out for it.

For all the Batman Dark Knight Trilogy Quotes in image form and more, check out our Instagram page.

#1.
Ra’s al Ghul: If you make yourself more than just a man, if you devote yourself to an ideal, and if they can’t stop you, then you become something else entirely.
Bruce Wayne: Which is?
Ra’s al Ghul: Legend, Mr. Wayne.

#2.
“To manipulate the fear in others, you must first master your own.” – Ra’s al Ghul

#3.
“Death does not wait for you to be ready. Death is not considerate or fair!” – Ra’s al Ghul

#6.
“You must become more than just a man in the mind of your opponent.” – Ra’s al Ghul

This is one of the best Batman Dark Knight Trilogy Quotes and also one of my favorites. When Ra’s al Ghul is training Bruce, he told Bruce that he is not responsible for his parent’s death.

His father Thomas Wayne is responsible for that. Ra’s al Ghul told Bruce that his father failed to act at that moment. Then Bruce told him that the killer had a gun.

Then Ra’s al Ghul says “Would that stop you?”. Bruce says that he has his training with him which might help him to save his parents.

Then Ra’s al Ghul told him that training does not matter. What matters is that whether you are willing to act on the situation or just stand there doing nothing.

Also Read: 37 Joker Quotes That Will Show You The Reality of This Cruel World

#10.
“Justice is about harmony. Revenge is about you making yourself feel better.” – Rachel Dawes

#11.
“You will always fear what you don’t understand.” – Carmine Falcone

#12.
“What you really fear is inside yourself. You fear your own power. You fear your anger, The drive to do great or terrible things. You must journey inwards.” – Ra’s al Ghul

#13.
“Breathe in your fear. Face them. To conquer fear, you must become fear. Embrace your worst fear.” – Ra’s al Ghul

#14.
“Your compassion is a weakness your enemies will not share.” – Ra’s al Ghul

#15.
“People need dramatic examples to share them out of apathy.” – Bruce Wayne (Batman)

#16.
“If you start pretending to have fun, you might even have a little by accident.” – Alfred Pennyworth

#18.
“When a forest grows too wild, a purging fire is inevitable and natural.” – Ra’s al Ghul

#19.
“If someone stands in the way of true justice, you simply walk up behind them and stab them in the heart.” – Ra’s al Ghul

#20.
“Why do we fall? We fall so that we can learn to pick ourselves up.” – Alfred Pennyworth

#21.
“You either die as a hero or live long enough to see yourself become the villain.” – Harvey Dent

#22.
“Endure, Master Wayne. Take it. They’ll hate you for it, but that’s the point of Batman, he can be the outcast. He can make the choice that no one else can make, the right choice.” – Alfred Pennyworth

#24.
“Nobody panics when everything goes ‘according to the plan’, even if the plan is horrifying!” – Joker

#26.
“Some men aren’t looking for anything logical, like money. They can’t be bought, bullied, reasoned, or negotiated with. Some men just wanna watch the world burn.” – Alfred Pennyworth

#28.
“The world is cruel. And the only morality in a cruel world is chance. Unbiased. Unprejudiced. Fair.” – Harvey Dent

#34.
“There are always people you care about. You just don’t realize how much until they’re gone.” – Bruce Wayne (Batman)

This is so true. When you are in suffering, that’s the real test. How you handle yourself, how you handle the situation in misery is what matters.

#37.
“Innocence cannot be flowered underground. It has to be stamped out.” – Bruce Wayne (Batman)

#38.
(When Bruce is trying to climb out of the pit)
Doctor: I told you it could not be done.
Bruce: You told me a child did it.
Doctor: But no ordinary child. A child born in hell. Forged from suffering. Hardened by pain. Not a man from privilege.

#39.
“Leap to freedom is not about strength. Survival is the spirit. The soul.” – Doctor (Blind Prisoner)

This one of the best Batman Dark Knight Trilogy Quotes. Here when Bruce is trying to climb out of the pit but fails to do so in two attempts.

The Blind Prisoner asks him, “You do not fear death. You think this makes you strong. It makes you weak.”

Then Bruce asks him, why he said so. The prisoner said, “How can you move faster than possible…fight longer than possible…without the most powerful impulse of the spirit? The fear of death.“

Bruce told him that he has the fear of dying in prison when his city Gotham is burning. He fears that there is no one to save the city. Batman is the only one who can save Gotham and its people.

The prisoner then told Bruce to make the climb. Then Bruce asks him how.

Then the prisoner told him about that child who was able to climb out of the pit. He said, “As the child did…without the rope. Then fear will find you again.”

Going into the battle without the fear of death does not ensure your victory. This is what this beautiful quote means.

Usually, in our life, we have our own safety nets. We have a backup plan if we fail. Before even planning on how to achieve the goal, we plan on what to do if we fail.

By doing this, we remove the fear of failure from our subconscious mind and that reduces our ability to achieve what we want.

Fear of failure or in this case death acts as a catalyst if we know how to use it. Otherwise, it leads to depression and inaction.

#41.
“Never steal anything from someone you can’t outrun.” – Selina Kyle (Catwoman)

#42.
“A hero can be anyone. Even a man doing something as simple and reassuring as putting a coat around a little boy’s shoulders to let him know that the world hadn’t ended.” – Bruce Wayne (Batman)

At the end of the third and final installment of the Dark Knight Trilogy: “The Dark Knight Rises”, Jim Gordan quotes a beautiful quote which is originally from A Tale of Two Cities by Charles Dickens.

“I see a beautiful city and a brilliant people rising from this abyss. I see the lives for which I lay down my life, peaceful, useful, prosperous and happy. I see that I hold a sanctuary in their hearts, and in the hearts of their descendants, generations hence. It is a far, far better thing that I do, than I have ever done; it is a far, far better rest that I go to than I have ever known.” 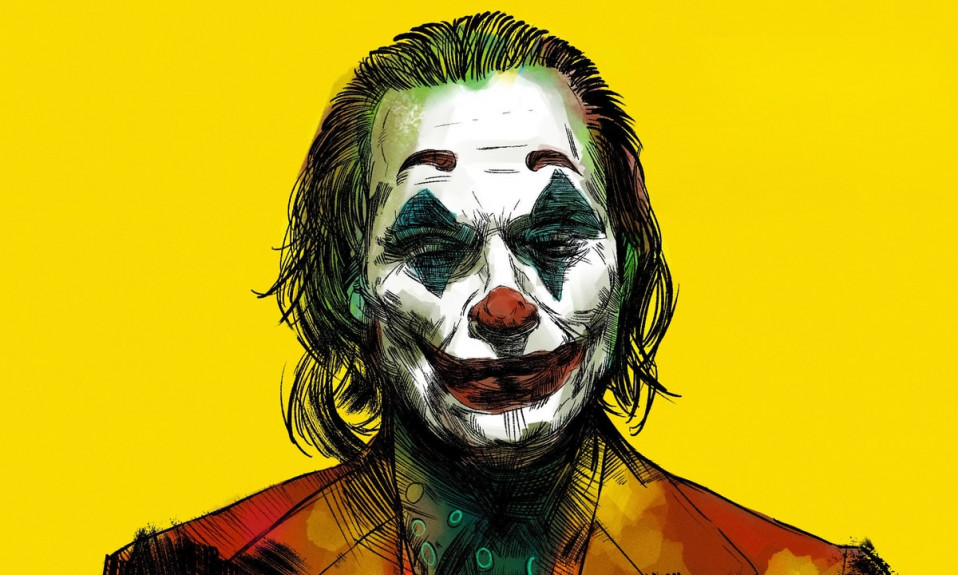 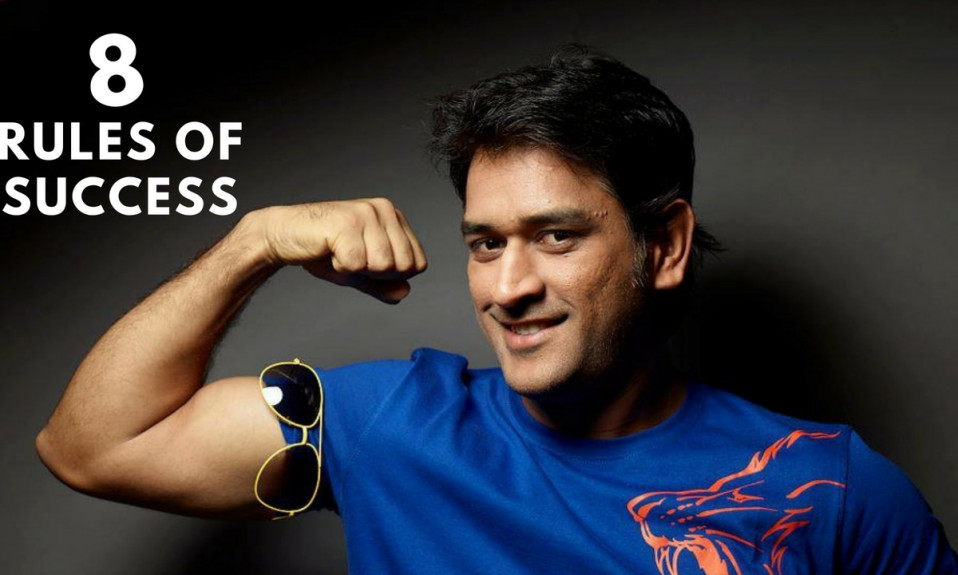 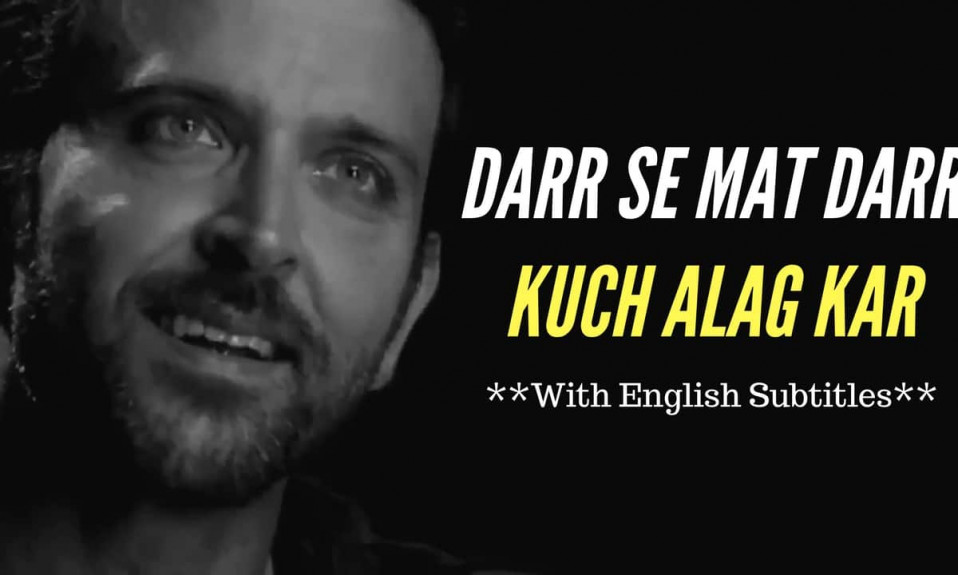