IPL is one of the most popular cricket leagues in the entire world. I have compiled a list of 50 50 Mind-Blowing Facts about IPL that will blow your mind.

It is more than just a cricket league for us Indians especially. People go out with their families to enjoy exciting matches.

In IPL 2018, the thrill is on another level altogether. The result of most of the matches is decided in the last over. There is a lot of big hitting and excellent bowling by teams like Sunrisers Hyderabad. The best part about IPL 2018 is the uncapped young Indian Players are in Top 5 run getters, Top 5 Bowlers, etc.

I have compiled a list of 100 IPL facts that will blow your mind. These facts may change in future IPL Seasons, so beware of that. Let me know in the comment section if I miss something or something has changed. I will definitely update the list. Thanks in advance and enjoy the mindblowing facts about IPL.

#2. In IPL, Delhi Daredevils is the only team that had never played an IPL Final.

This year (2018), I had high hopes for Delhi. But the outcome is the same as in every season. Delhi is out of the tournament this year also.

Let’s see what happens in the upcoming seasons.

#3. Praveen Kumar had bowled the highest number of dot balls in the history of IPL. He has bowled 1075 dot balls in 119 Matches.

#4. Interestingly, Praveen Kumar is also the bowler who has bowled the first-ever over in IPL.

#6. Sachin Tendulkar and Virat Kohli are the only two Indian players to have won the most valuable player award in the history of IPL.

#7. Chennai Super Kings is the only team in IPL that has never changed its captain.

#8. Amit Mishra holds the record of highest number of hat-tricks (3) in the history of IPL.

He took 16 innings to reach this milestone, highest score being 113 runs in an innings.

#11. In every IPL Season, RCB promotes “Go Green” initiative by wearing green jersey for a match. 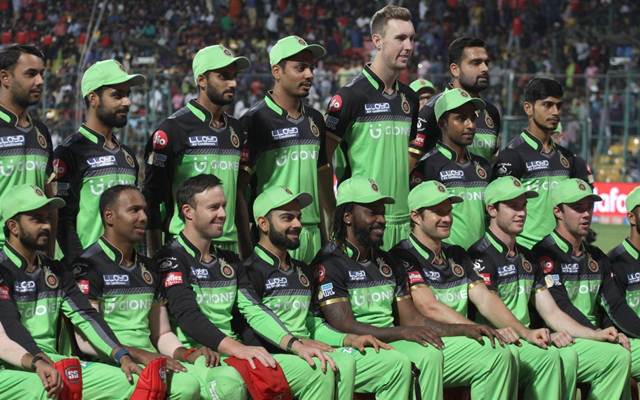 #12. Ishant Sharma holds the record of conceding most runs in an innings. He conceded 66 runs in 4 overs against CSK in IPL 2013.

There is hardly any record which is untouched by Sachin in the cricketing world. He made 618 runs in 15 matches including 5 fifties in IPL 2010.

#17. Chris Gayle and David Warner have won the orange cap twice in the history of IPL.

#18. Bhuvneshwar Kumar (SRH) is the only bowler to have won the purple cap twice in IPL history.

MUST-READ: Why Jersey of Indian Cricket Team has three stars above the BCCI Logo?

#19. Mujeeb Ur Rahman is the youngest player in the history of IPL.

#20. Mujeeb Zadran or Mujeeb Ur Rahman is also the highest paid under 19 player to feature in IPL 2018.

This young Afghanistani player has been bought for a whopping 4 crores rupees by Kings XI Punjab in 2018.

#21. Brad Hogg is the oldest player in the history of IPL.

#22. In 2015, Parthiv Patel becomes the first Indian player who plays for 6 IPL franchises.

This is one of the funniest facts about IPL.

In IPL 2018, he is playing for Royal Challengers Bangalore.

#24. Lakshmipathy Balaji becomes the first bowler to pick up a hat-trick in IPL in 2008.

He (playing for CSK) picked up the first hat-trick against KXIP on May 10, 2008. He finished off with a five-wicket haul in that match.

#25. Ashish Nehra (for DD) and Fidel Edwards (for DC) are the two bowlers who bowl the most economical over in the history of IPL.

They both shared the same bowling figures. They both conceded 6 runs in his 4 overs with 1 maiden over each and 1 wicket each.

Interestingly, both the performances came in 2009, when IPL was held in South Africa instead of India.

He played his 1st game for Royal Challengers Bangalore and the 500th game for Delhi Daredevils. Both ended up being the losing side in the respective games.

#27. David Warner holds the record for most half-centuries in IPL (36).

#28. Chris Gayle holds the record for most centuries in IPL (6).

#29. Chris Gayle also holds the record for winning man of the match award, most number of times in IPL (20).

#31. Chris Gayle also holds the record for most sixes by a batsman in IPL history.

#32. Kings XI Punjab is the only team that has changed its captain 11 times in 11 seasons of IPL.

This is one of the funniest facts about IPL. On one side, there is RCB who sticks with Virat Kohli as captain even after not winning a single IPL season.

And on the other hand, there is KXIP, who changes its captain in every season of IPL and still ends up on the losing side.

#33. Instead of a two-year suspension from the IPL, CSK has reached the final 6 times, most by any team in the history of IPL.

#34. Also, CSK is the only team that has qualified for the playoffs in every season of the IPL (except for 2 years due to ban)

#35. Interestingly Chennai Super Kings also loses 4 times in IPL final, most by any team in IPL.

#36. Lasith Malinga is the highest wicket-taker in IPL with a total of 154 wickets in 110 matches.

#37. Rohit Sharma is the part of IPL winning team, the most number of times (4).

#38. Sandeep Lamichhane is the first and only Nepalese cricketer to play in the Indian Premier League.

He has been bought by KXIP for 20 lakh rupees. He plays cricket during the daytime and works as a security guard during the night.

His story is really very inspiring!

#41. Mumbai Indians holds the record biggest ever win in the history of the IPL. MI defeated DD (Delhi Daredevils) by a huge margin of 146 runs in IPL 2017.

#42. Kolkata Knight Riders hold the record for most consecutive wins in a single season of IPL.

#43. Delhi Daredevils (DD) and Pune Warriors (PW) hold the record for most consecutive defeats (9) in a single season of IPL.

#44. RCB holds the record for making the highest and the lowest score in an IPL match.

#47. Piyush Chawla is the only bowler who has not bowled a no-ball till 386th over in IPL history.

This is one of the rarely known facts about IPL.

Piyush bowled his first no-ball against Delhi Daredevils in IPL 2016. This means that he has not bowled a no-ball for 8 years.

#48. AB de Villiers and Kieron Pollard are the only two overseas players who have played more than 100 matches for a single franchise.

This is one of the most shocking facts about IPL. An incredible batsman who has scored more than 10,000 runs in T20 runs remains unsold two times.

In 2011 Chris Gayle was picked up by RCB as a replacement and he scored a century in his first game.

In 2018 Chris Gayle was picked up by KXIP last minute and he scored a century in his second game.

#50. IPL is the first tournament in the cricket history where four female commentators participate in the commentary. This happens in IPL 2015. 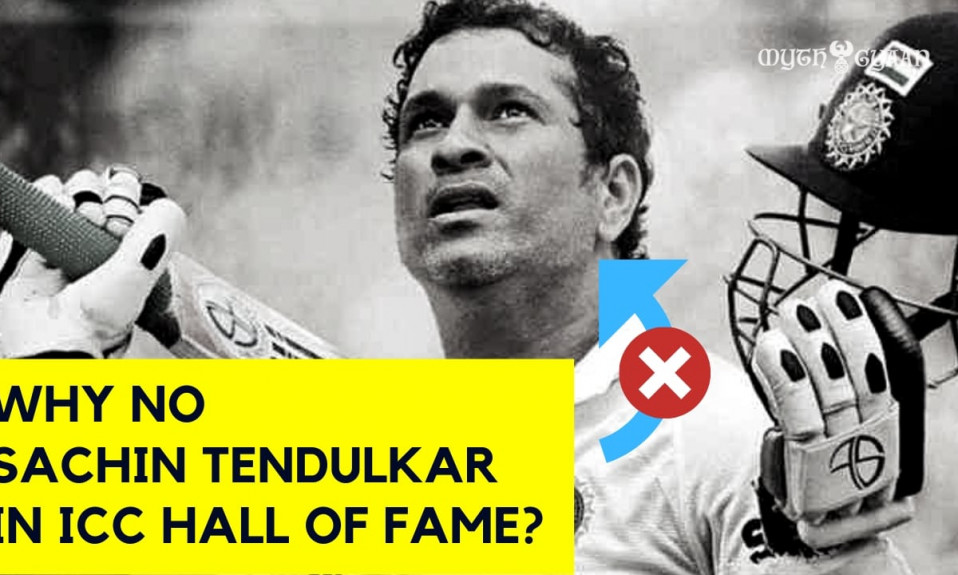