– Popularly known as China Zun, CITIC Tower is a mixed-use skyscraper located in the Central Business District of Beijing, China. It has a height of 527.7 meters (1,731 ft) and consists of 109 floors. It the tallest building in Beijing and the 5th tallest building in Mainland China.

– The tower has a shape of ancient Chinese vessel “zun”, that’s why the name China Zun.

– Tianjin CTF Finance Centre is a mixed-use high rise building located in Tianjin, China. It stands 530 meters (1,739 ft) with 97 floors above the ground and 4 below the ground.

– Its construction took six years to complete. The owner of this skyscraper is Chow Tai Fook Enterprises. It features office spaces, luxury serviced apartments, and a hotel.

– Guangzhou CTF Finance Centre is a supertall mixed-use skyscraper located in the Tianhe District of Guangzhou, Guangdong, China. It is a part of the Guangzhou Twin Towers. This one is located on the east of the central axis connecting the two towers, that’s why it is known as “East Tower”. We have talked about the other tower previously at #22.

– It features office space, serviced apartments, and a hotel. It also holds the Guinness World Record for having the fastest elevator/lift in the world which travels at 47 miles/hr (75.6 km/hr).

– With an architectural height of 541.3 meters (1,776 ft), it has 94 floors above the ground and 5 below the ground. It is the tallest building in the United States of America.

– Lotte World Tower is a supertall mixed-use skyscraper located in Seoul, South Korea. With an architectural height of 554.5 meters (1,819 ft), it has 123 floors above the ground and 6 below the ground, thus making it the first building in Korea to have more than 100 floors.

In South Korea, officetel (a combination of “office” and “hotel’) is a type of apartment that combines the facilities of a house, hotel, and office.

– It is located just a few meters away from Islam’s most sacred site, the Great Mosque of Mecca. These towers were built after the demolition of Ajyad Fortress, an 18th-century Ottoman citadel overlooking the mosque.

– It is located in the Pudong district of Shanghai. Shanghai Tower is also a part of the world’s first trio of adjacent high rise buildings, the other two being Shanghai World Financial Center and Jin Mao Tower.

– It also shares the world record for having the highest observation deck in the world at 562 meters with Ping An International Finance Center, also located in China. Along with that Shanghai Tower has the world’s second-fastest elevator/lift in the world which can travel at a top speed of 20.5 m/sec (or 74 km/h or 46 mph).

– Located in Dubai, UAE, Burj Khalifa is by far the tallest building in the world since 2009. With a whopping architectural height of 828 meters (2,717 ft), it has 163 floors above the ground, thus also making it the building with the highest number of floors in the world.

– Initially, it was named “Burj Dubai” but was later changed to “Burj Khalifa” in honor of Khalifa bin Zayed bin Sultan Al Nahyan, current ruler and president of UAE.

– Burj Khalifa was designed by Adrian Smith, of Skidmore, Owings & Merrill. His firm also designed the Willis Tower and One World Trade Center. It’s designed is inspired by the Islamic architecture of the region notably the Great Mosque of Samarra.

He has also designed the Jeddah Tower, in Jeddah, Saudi Arabia which is going to be the world’s first 1km (3,281 ft) tall building and will surpass Burj Khalifa as the tallest building in the world. 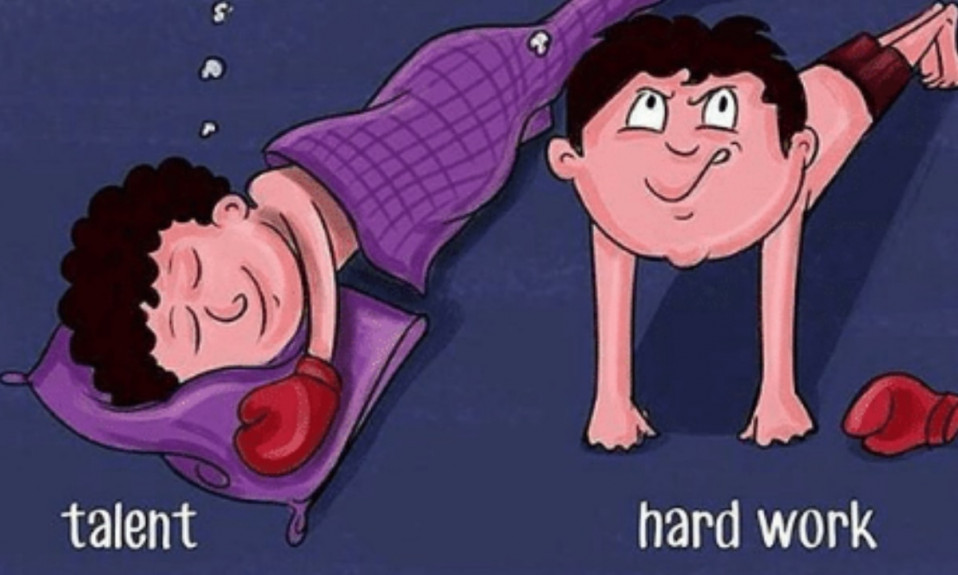 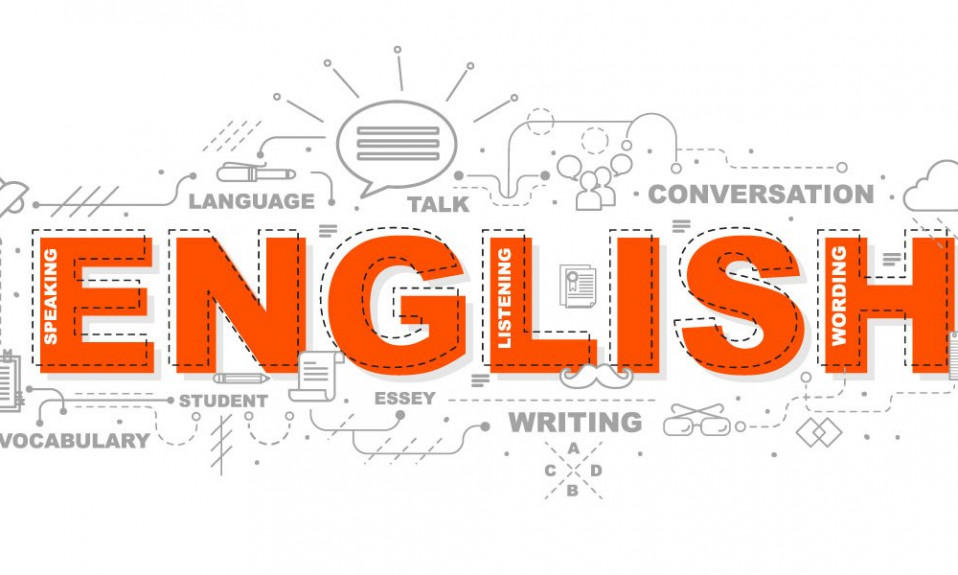 51 Mind Blowing Facts About English Language That You Must Know