Well, there are five Indians in the ICC Hall of Fame with Rahul Dravid being the latest addition.

The memento was presented to him by the legend Sunil Gavaskar himself before the fifth ODI between India and West Indies in Thiruvananthapuram.

Dravid scored 23, 208 international runs across all formats of the game for India which includes 48 centuries and 146 half-centuries.

The other four Indian cricketers in the list are Bishan Singh Bedi, Kapil Dev, Sunil Gavaskar, and Anil Kumble.

They all have contributed immensely to the Indian Cricket as well as to the World Cricket.

But the big question is why Sachin Tendulkar, the greatest ambassador of Cricket is not included in the ICC Hall of Fame?

Well, the answer is quite simple.

As per the rules of ICC, one should be retired from cricket for at least 5 years before his name would be considered for the ICC Hall of Fame.

Sachin retired from international cricket in November 2013 when he played his last test match against West Indies on the Wankhede Stadium in Mumbai.

Thus, in November 2018, he becomes eligible to be considered for the ICC Hall of Fame.

Another important point is that the players who are already inducted in the Hall of Fame vote for the next candidate.

So don’t worry. When the next voting happens, Sachin Tendulkar will definitely become the sixth Indian to be inducted in the ICC Hall of Fame.

For your knowledge, here are the rules which must be fulfilled for any player to be included in the ICC Hall of Fame:

1. I have already told you the first rule which is that one should be retired from cricket for at least 5 years before his name would be considered for the ICC Hall of Fame.

2. If the player is a batsman, then he should have at least 8000 runs and 20 centuries under his belt in any form of the game or his average should be above 50.

3. If the player is a bowler, then he should have at least more than 200 wickets in any format of the game. Along with this he should have a played a minimum of 50 Test Matches and 30 ODIs.

4. If the player is a wicketkeeper, then he should have at least 200 wickets in any format of the game.

5. For a captain to be included in the ICC Hall of Fame, he should have a winning percentage of more than 50% in either 25 Tests, or 100 ODIs.

This information is taken from the YouTube video “No Sachin Tendulkar in Hall of Fame?” by Aakash Chopra. Watch the below video for more details. 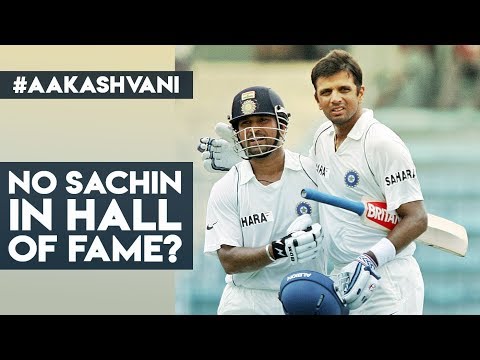 Whom do you think after Sachin Tendulkar from Indian Cricket should be included in the ICC Hall of Fame? Write your answers in the comment section now! 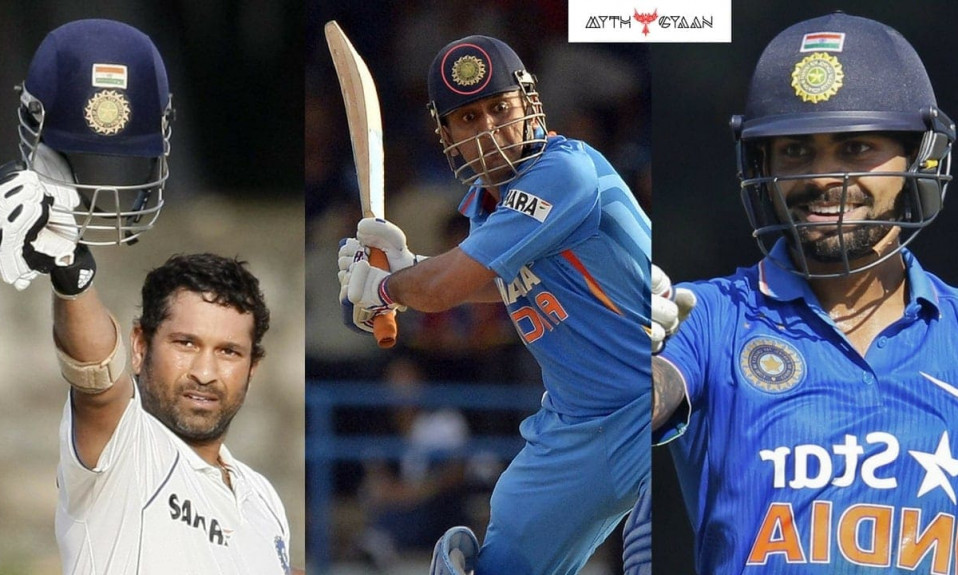 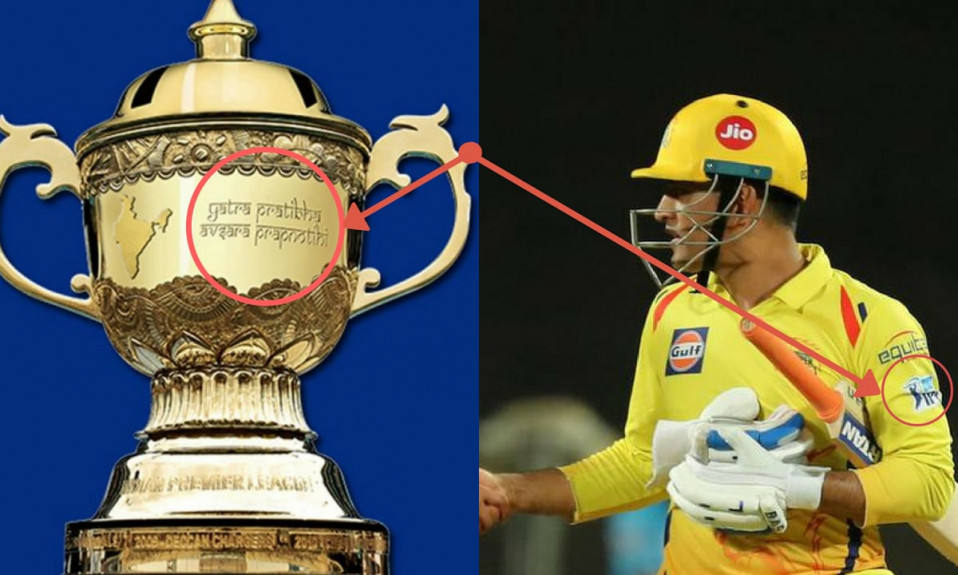 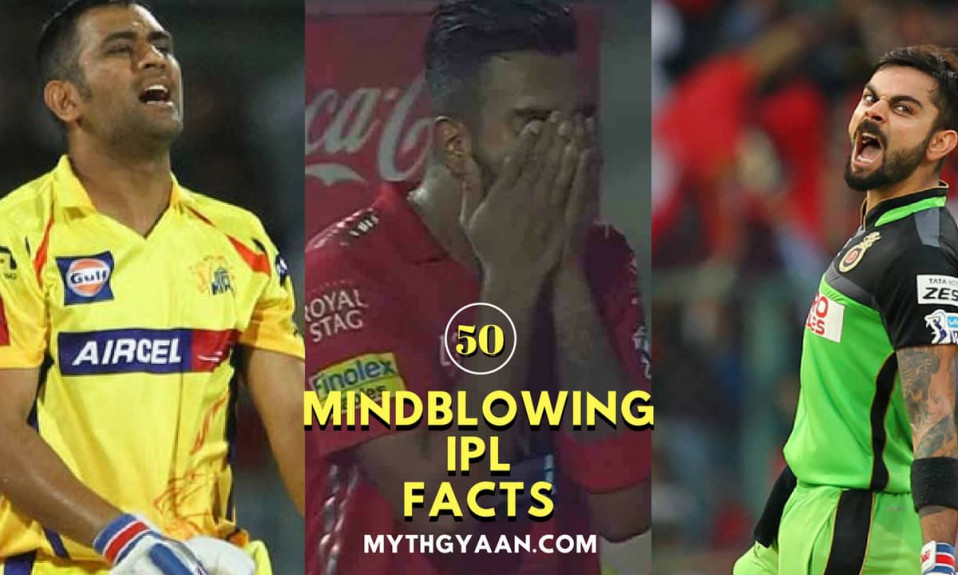 50 Mind Blowing Facts about IPL that you don’t know