Basant means “Spring” and Panchami means “fifth day”. That’s why it is celebrated as the onset of the spring season in India on the fifth day of the lunar month “Magha” of the ancient Hindu calendar.

According to the Gregorian calendar, it usually falls in the month of January or February. 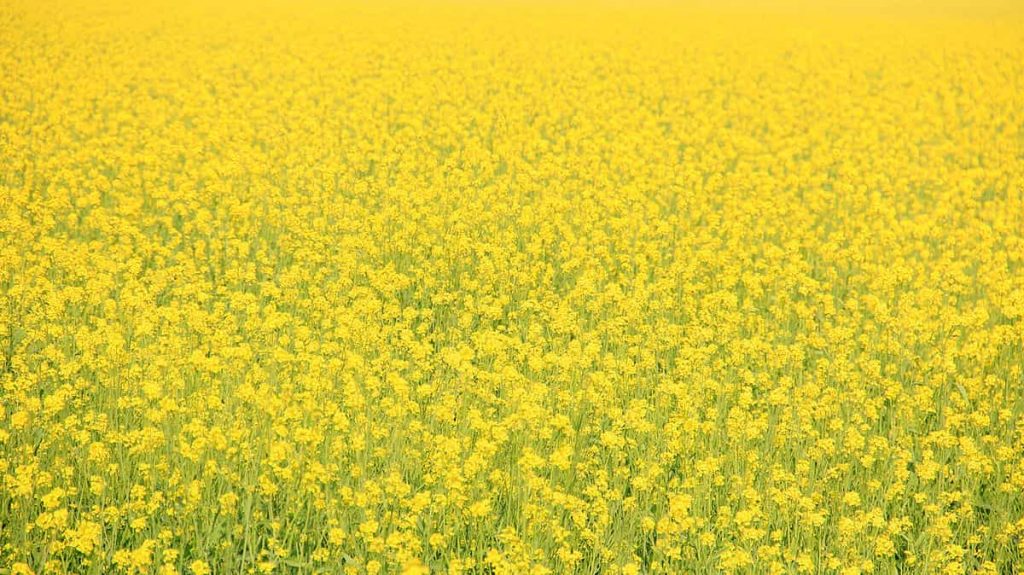 According to many astrologers, the day of Basant Panchami is considered to be “Abhujh” (अबूझ). It means that this day is auspicious (शुभ मुहूर्त) for doing any kind of good work all day long.

This day is considered auspicious to begin a child’s education. Traditionally, people lay the foundation of the education of their children on this day. Children are taught their first words on this day.

Also Read: The Eight Types of Marriages (Vivah) in Hinduism

Why is Basant Panchami celebrated?

There are many reasons for celebrating Basant Panchami.

Meaning of Saraswati – Saraswati, also spelled as Sarasvati is made up of two Sanskrit words: Sara (सार) and Sva (स्व). “Sara” means essence and “Sva” means oneself. Thus Saraswati means “one who leads to the essence of self-knowledge.”

Hence, people dress up statues of Goddess Saraswati in yellow-colored clothes in temples and worship them. Many schools and colleges arrange special prayers in the morning to seek the blessing of the goddess Saraswati.

May Goddess Saraswati,
who is fair like the jasmine-colored moon,
and whose pure white garland is like frosty dew drops;
who is adorned in radiant white attire,
on whose beautiful arm rests the Veena,
and whose throne is a white lotus;
who is surrounded and respected by the Gods, protect me.
May you fully remove my lethargy, sluggishness, and ignorance.

In some places in India, this day is also celebrated in the reverence of Kamdev or Kamadev, the deity of love and desires. There are many popular stories related to this. 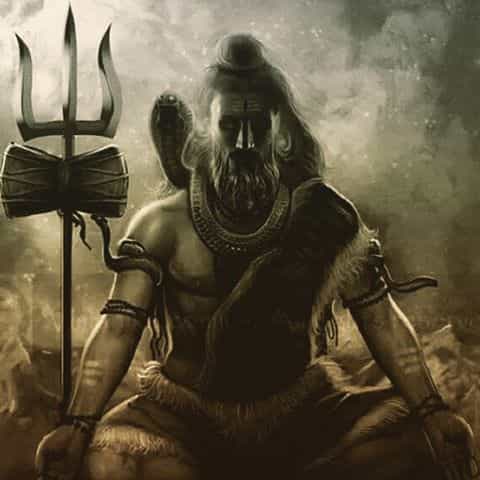 According to one popular belief, on this day Parvati (consort of Shiva) approached Kamdev to help her in waking up Shiva from Yogic Samadhi.

Kamdev shoots the arrow of love at Lord Shiva to break his meditation.

Meaning of Samadhi – Samadhi means a state of deep meditative contemplation which leads to higher consciousness.

Another popular belief is that Kamdev was burnt to ashes by Lord Shiva when he tries to wake him up from his Samadhi. His (Kamdev’s) wife Rati, did ardent penance (तपस्या) of Lord Shiva. Due to this, on the day of Basant Panchami, Kamdev was brought back to life by Lord Shiva.

In regions like Punjab, people celebrate Basant Panchami by flying kites. This kite-flying festival is known as the Basant Festival of Kites.

During the 19th century, the founder of the Sikh Empire, Maharaja Ranjit Singh held an annual Basant fair on Basant Panchami in the Gurudwara. Furthermore, he also introduces a tradition of kite flying on Basant Panchami.

And don’t forget to share this article with your friends and family & let them know the significance of celebrating Basant Panchami. 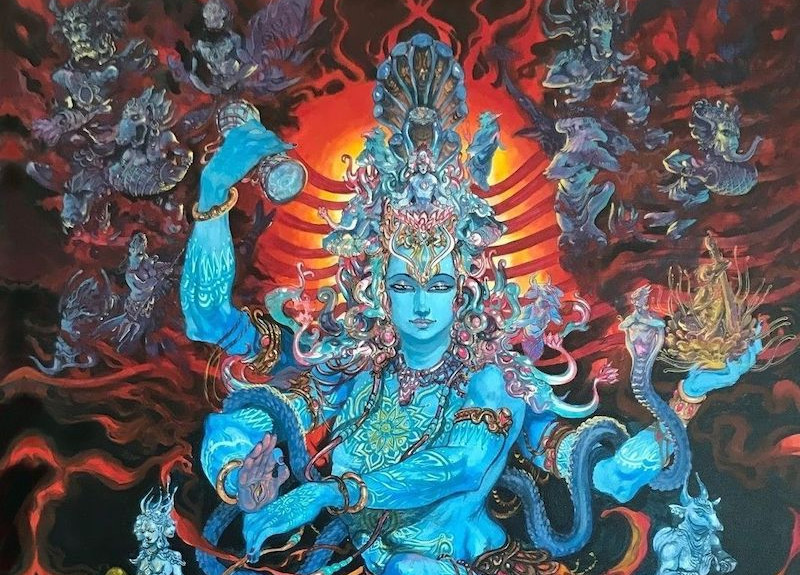