Recently Einstein’s travel diaries were made public. But these diaries sparked a debate on Einstein’s views. Einstein believes that Indians are stupid.

Einstein is probably the most famous and well-known scientist around the world. His name is synonymous with being a genius. But recently his travel diary entries reveal something very shocking. It has sparked a debate about his beliefs about people from India, Sri Lanka and China.

Einstein was always a strong supporter of anti-racism. One of his most famous quotes is about anti-racism. In 1946, he said,

Racism is a disease of white people.

Nazis target him as he was a Jew himself. He became an advocate for human rights around the world. Once in an interview, he said,

Being a Jew myself, perhaps I can understand and empathize with how black people feel as victims of discrimination.

But his diary entry suggests something totally opposite of what he said in public. Einstein wrote this entry between October 1922 and March 1923 on his trip to Spain, Palestine and the Far East.

Earlier, his writings were available in the German language. But recently Princeton University Press published the first full English language edition of his diary which reveals his views about Indians, Chinese and Sri Lankan People.

Einstein’s views about Indians and Chinese:

His exact words about Indians are:

The climate prevents them [Indians] from thinking backward or forward by more than a quarter of an hour.

Einstein also referenced the “primitive lives” of the Indians he encountered in Colombo. This strongly suggests that he believes that Indians are biologically inferior because of the climate and geography they live in.

Not only Indians, but he believes the same for Chinese also. In one of this columns, he wrote:

The Chinese are incapable of being trained to think logically and that they specifically have no talent for mathematics.

At that time, the population of China was increasing rapidly. This might be the reason that he questions that why Chinese men are so attracted towards Chinese women that they can’t stop themselves from having a baby. His exact wordings are:

I noticed how little difference there is between men and women; I don’t understand what kind of fatal attraction Chinese women possess which enthrals the corresponding men to such an extent that they are incapable of defending themselves against the formidable blessing of offspring.

Einstein commented on the Chinese, saying that “it would be a pity” if they supplanted all other races.

Ze’ev Rosenkranz is the editor of the book and also the assistant director of the Einstein Papers Project at the California Institute of Technology.

Einstein was a jew and was famously forced to flee from Nazi Germany. He faced anti-Semite persecution which might have changed his views on racism.

In an interview to the Washington Post, Rosenkranz said, “It would be easy to say, yes, he became more enlightened. [but] One should emphasize the different elements and contradictory elements in the statements that he made and in his personality.“

In the introduction of his compilation of Einstein’s travel diaries, Rosenkranz says that the scientist’s comments about Indians, Chinese and Japanese display a belief that is “a clear hallmark of racism”.

You can buy this book from here.

Einstein believes that Indians are stupid. Is that true?

First, let me clarify that I am a Proud Indian myself. And neither I am defending his claim about Indians.

Einstein thought that Indians have a very short-term thinking and are not visionary. If you analyse this statement carefully, you will find that he was not 100% wrong. Yes, we are improving but still on some issues we behave like a stupid.

Einstein makes his opinion about us when we are colonised under Britain. We are not an independent nation. Our main goal at that time was to get independence and not on the other major issues.

But in the 21st century, when we are independent and rapidly progressing towards becoming a superpower, does his statement still applies?

I think to an extent, yes. Now before pointing fingers at me, let me tell you why I think so.

Apart from the great minds of India like Aryabhatta, Ramanujan, S.N. Bose, Swami Vivekananda etc, the common people of India are somewhat similar to what Einstein described in his diary.

We owe a lot to the Indians, who taught us how to count, without which no worthwhile scientific discovery could have been made.

Then what compels him to write what he wrote in his journal? I think we are never going to get the answer to this question.

Let me give you some examples in support of my point that most of the Indians have short-term thinking:

These are few of the many examples that I can give you to support my viewpoint. You can agree with it or disagree with it. That’s completely your choice.

Now, most of the Indians will troll Einstein on the internet for his thinking that “Indians are stupid”. They justify themselves by giving the same information about the contribution of India that we all know for ages.

But no one will look inside and try to change what is wrong. I am a proud Indian and so you are. But we are not perfect. So rather than pointing fingers on everyone, it’s my humble request to all of you to bring a change in the society for better.

If we love our country (which we do), then we should try and improve ourselves rather than indulging in unnecessary debates. And this change would be our answer to people like Albert Einstein who thinks Indians are stupid. Because we are not.

If you like this article, please share it on Whatsapp and Facebook as much as you can, so that rather than trolling on the internet, people start improving themselves.

MUST READ: Hyperloop in India – Mumbai to Pune in just 20 minutes with speed of 1000 km/hr 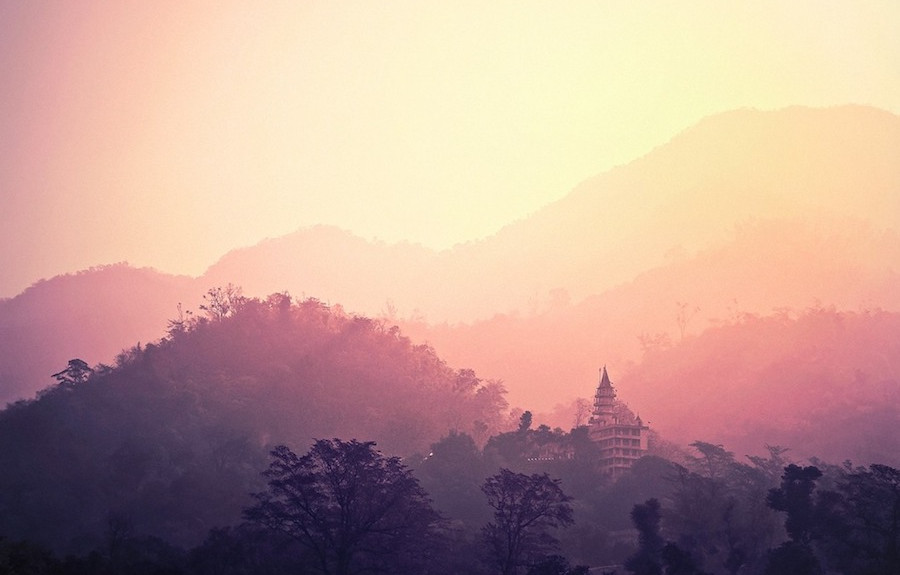 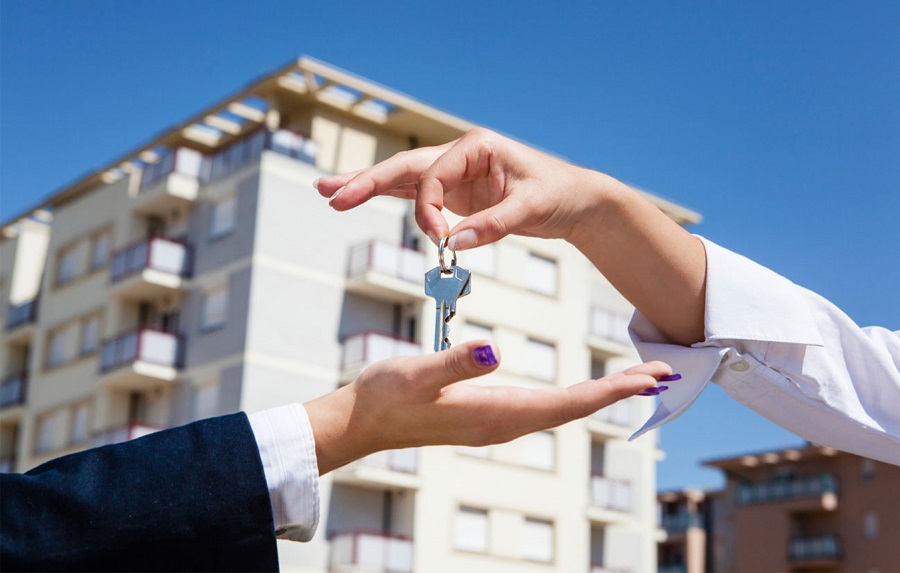 Why rent or lease agreement is only for 11 months in India? 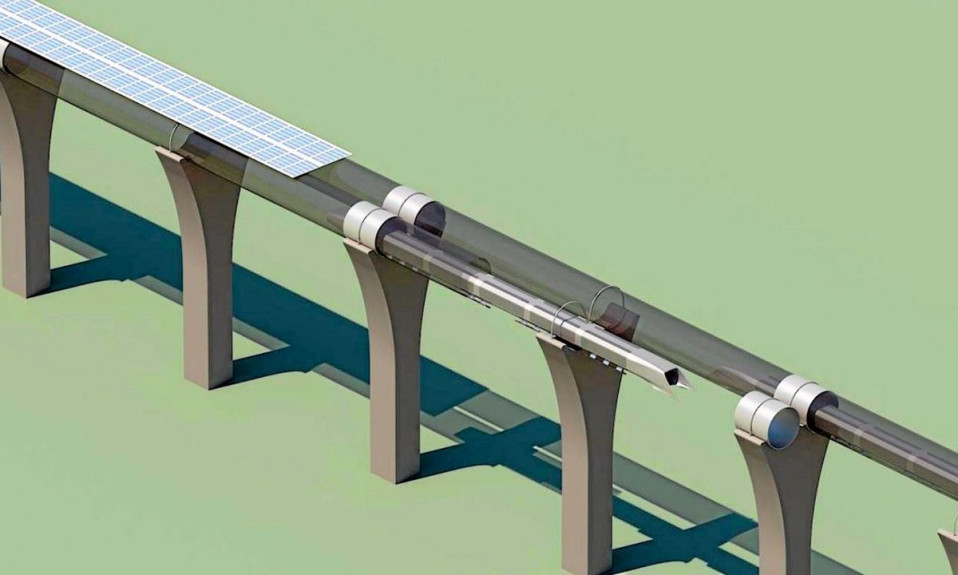