Before talking about the Hyperloop projects in India, let’s us know more about Hyperloop and how it works.

In Hyperloop, a system of sealed tubes is used through which a pod (or capsule) is used to travel from one place to another.

Passengers sit in these pressurised capsules that rides on the cushion of air.

Due to near vacuum environment in these sealed tubes, pods can travel without any air pressure or resistance and carry passengers at very high speeds and be efficient at the same time.

The propulsion (संचालक शक्ति) system for hyperloop is still to be chosen from a number of options. Two of the most likely candidates for this are magnetic levitation and air pressure.

These pods use magnetic levitation (or maglev) to travel inside the sealed tubes.

What is Magnetic Levitation?

In magnetic levitation, two sets of magnets are used. One set of magnets repel each other and thus pushes the train up off the track. Thus the train levitates.

Another set of magnets are then used to move this “floating train” forward at extremely high speeds as there is no friction between the train and the ground.

Thus hyperloop system is free from air pressure and friction. Since there is no drag which opposes the motion of the pods inside hyperloop, this system is highly energy efficient.

Elon Musk also proposed the use of solar panels on the top of tubes for energy generation. In fact, Hyperloop could generate more power than it consumes.

So technically, this excess power can be stored in batteries, so that the Hyperloop can operate 24/7 without the use of any other source of energy.

Thus hyperloop system is extremely fast and at the same time is highly energy efficient. The system is proposed to travel at an average speed of 900 km/hr and a top speed of 1220 km/hr.

The concept of hyperloop is not new. It is heavily inspired by vactrain or vacuum tube train which also uses maglev to operate.

Elon Musk first publicly mentioned this concept of hyperloop in 2012 at a PandoDaily event in Santa Monica, California.

Later on, Hyperloop concept is “open sourced” encouraging others to take up the ideas, develop it and improve the system.

Several companies have formed to take on the project and even some interdisciplinary student-led teams are working together to advance the Hyperloop technology.

Hyperloop team at MIT develops the first prototype of a pod that is going to be used in the Hyperloop and unveiled it at the MIT Museum on May 13, 2016.

Since Hyperloop is going to be used as an alternative to the pre-existing modes of transportation, it should have some advantages over them.

According to the critics, the experience could be frightening. This is due to the fact that the passengers would be travelling in a narrow sealed windowless capsule inside a sealed tunnel.

Also due to fast acceleration & noisy vibrations, the experience will be quite unpleasant and can cause motion sickness.

There are also many questions regarding safety issues like equipment malfunction, accidents, and emergency evacuations.

The design of the system is also criticised. What if there is a slight misalignment in the tube and what would happen if the pod runs out of power, miles away from the city.

Okay, so now that we have some idea of what is Hyperloop and how it works, let us discuss about Hyperloop in India.

On 22nd February 2018, Virgin Hyperloop One has entered into an MOU (Memorandum of Understanding) with Government of Maharashtra.

They are going to build Hyperloop transportation system between Mumbai and Pune. This will cut down the travel time which is currently 180 minutes to just 20 minutes.

It means travelling from Mumbai to Pune will be much faster than travelling within Mumbai itself.

Other than this there are two more companies, namely Hyperloop Transporation Technologies (HTT) and Dinclix GroundWorks’ DGWHyperloop (Indore based).

These companies are also involved in Hyperloop projects in India.

HTT is in the process of signing Letter of Intent with Indian Government for a proposed route between Chennai and Bengaluru.

With this system in place, a distance of 345 km will be covered in just 30 minutes.

Another Indore based company, Dinclix GroundWorks’ DGWHyperloop champions the development of Hyperloop system between Mumbai and Delhi via Indore, Kota and Jaipur.

It has signed an agreement with Andhra Pradesh government to develop this transportation system between Amaravathi to Vijayawada in a 6 min ride. This is going to be India’s first Hyperloop system.

Apart from these, there are many projects coming up in the near future. So watch out for more amazing developments regarding Hyperloop in India.

So what do you think about Hyperloop in India? Write your thoughts in the comment section below. 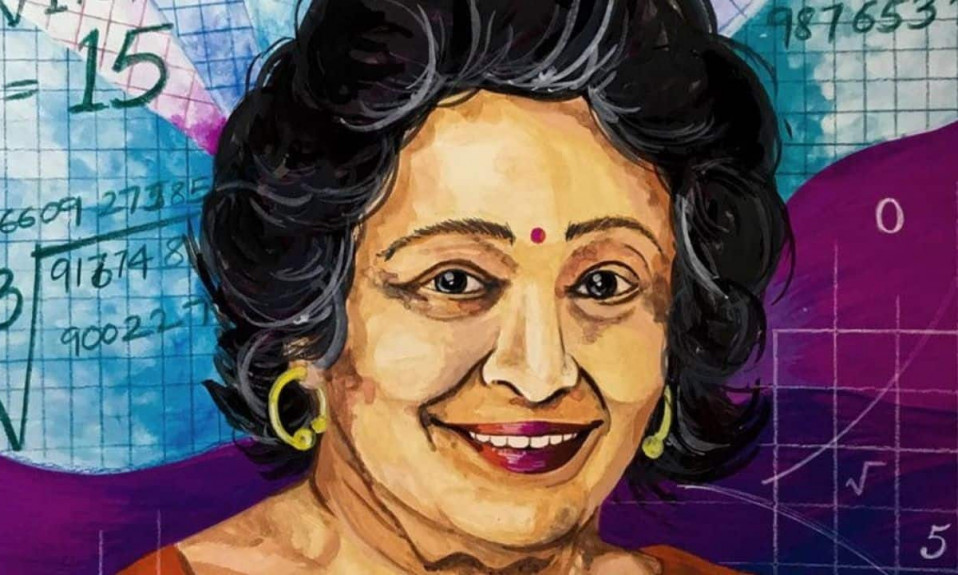