Let’s us see the five unknown facts about Indian Rupee Notes that might not know till date. 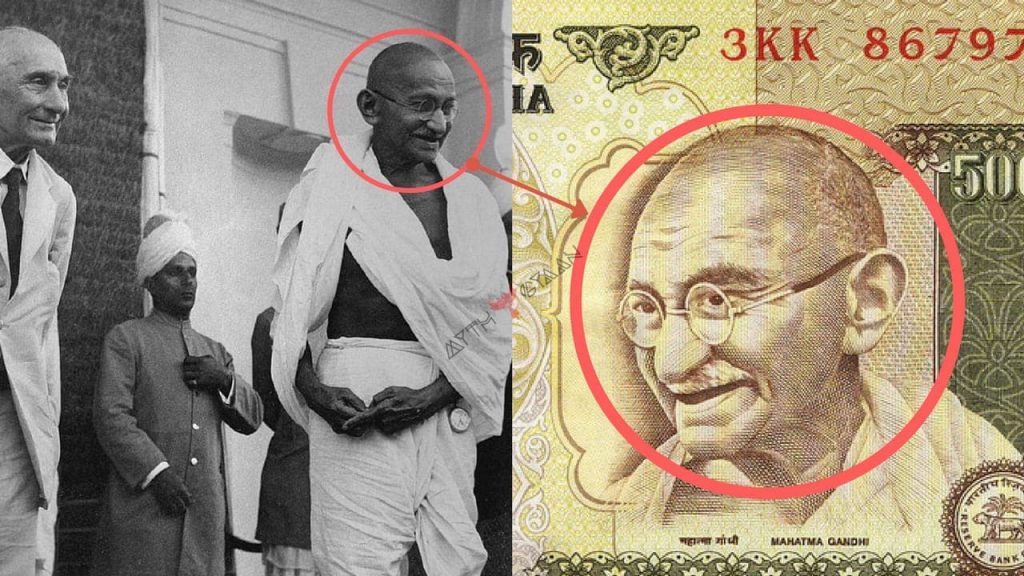 The image of Mahatma Gandhi you see on Indian Currency is a copy of the image taken in 1947.

The original image was later cropped and flipped horizontally to be used on the Indian Currency. 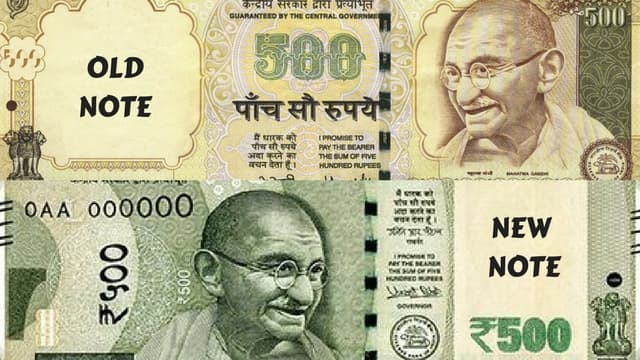 Image of Mountain Peak on ₹100 note is of “Mount Kanchenjunga”. It is the third highest mountain peak in the world. It lies partly in Nepal and partly in Sikkim.

The actual photo is taken from the city of Pelling in Sikkim. Sikkim is one of the smallest and most beautiful states in India. If you arrange these numbers in proper order, you will get a date: 9/11/16. This is the date when ₹2000 note was available to the public for the first time.

#4. Indian Rupee is not made up of paper

Yes, you heard it right. Indian currency notes are not made up of paper. Indian rupee is made up of cotton and cotton rag but it feels like paper.

The symbol of Indian rupee “₹” is created by D.Udaya Kumar. The symbol is basically a combination of Latin letter “R” and Devanagari letter “र” (Ra).

The parallel line in the symbol is used to make the symbol look like the tricolour of Indian Flag.

The two horizontal lines can also be seen as an equal (=) sign that symbolises that everyone is equal in the eye of the nation and the nation’s desire to reduce economic inequality. 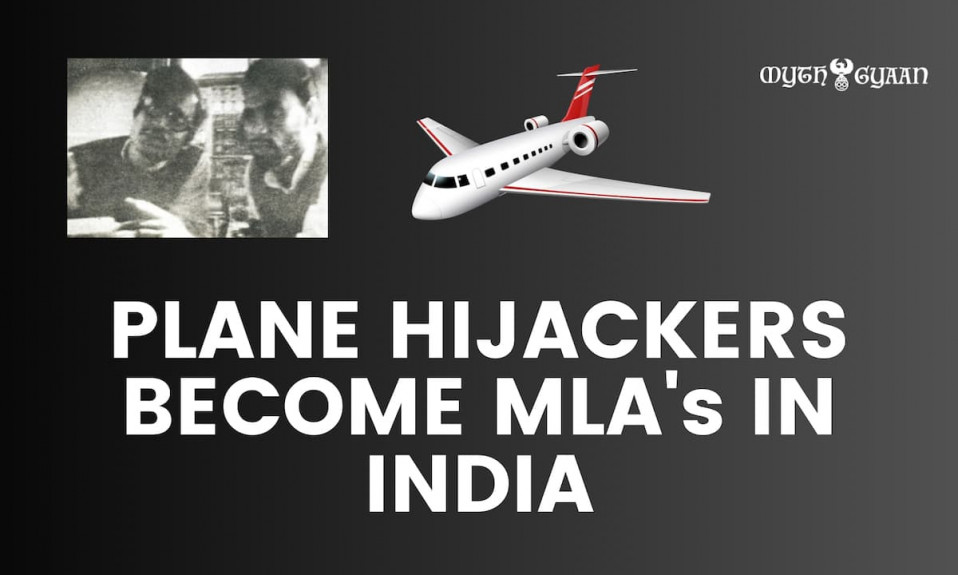