“Is watching anime a sin?” is a question that explores whether or not watching anime, a popular form of Japanese animated television and film, goes against the teachings or principles of a particular religion or belief system.

Anime is a popular form of Japanese animated television and film that has gained a global following. It is characterized by colorful graphics, vibrant characters, and fantastical themes, and it covers a wide range of genres, including action, adventure, comedy, drama, romance, and horror.

In general, watching anime would not be considered a sin as it is a form of entertainment and does not necessarily involve any actions that go against religious teachings or principles.

However, it is important to note that some people may find certain themes or elements in certain anime to be offensive or inappropriate, and they may choose not to watch it for personal or moral reasons.

For example, some people may find anime that includes explicit violence, sexual themes, or other inappropriate content to be offensive or inappropriate, and they may choose not to watch it for personal reasons.

Additionally, some religious traditions may have specific guidelines or teachings about the appropriateness of certain forms of entertainment, and individuals may choose to follow these guidelines as a matter of personal piety or devotion.

For example, some Christian denominations may teach that it is important to avoid media that includes explicit or inappropriate content, and individuals who follow these teachings may choose not to watch anime that includes such content.

Similarly, some Muslim traditions may teach that it is important to avoid media that includes images of living beings, and individuals who follow these teachings may choose not to watch anime that includes such images.

Also Read: 16 Reasons Why Anime is So Popular and Awesome

Ultimately, whether or not watching anime is considered a sin depends on the individual’s personal beliefs and values, as well as the context in which it is being watched.

Some people may find anime to be a harmless and enjoyable form of entertainment, while others may find certain aspects of it to be offensive or inappropriate. It is important for individuals to consider their own beliefs and values, as well as the potential impact of their actions when deciding whether or not to watch anime. 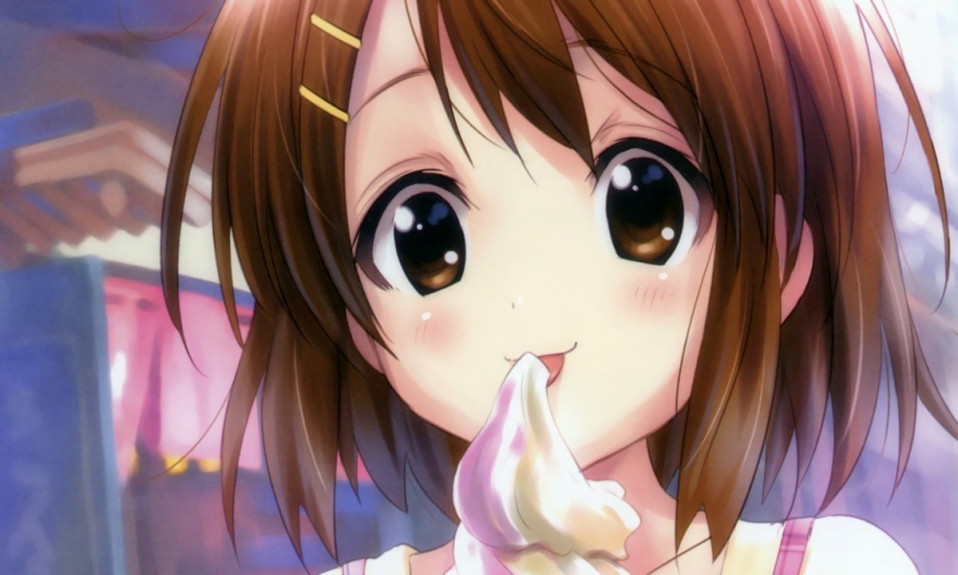 What is Moe in Anime? A Guide to the Popular Anime Aesthetic 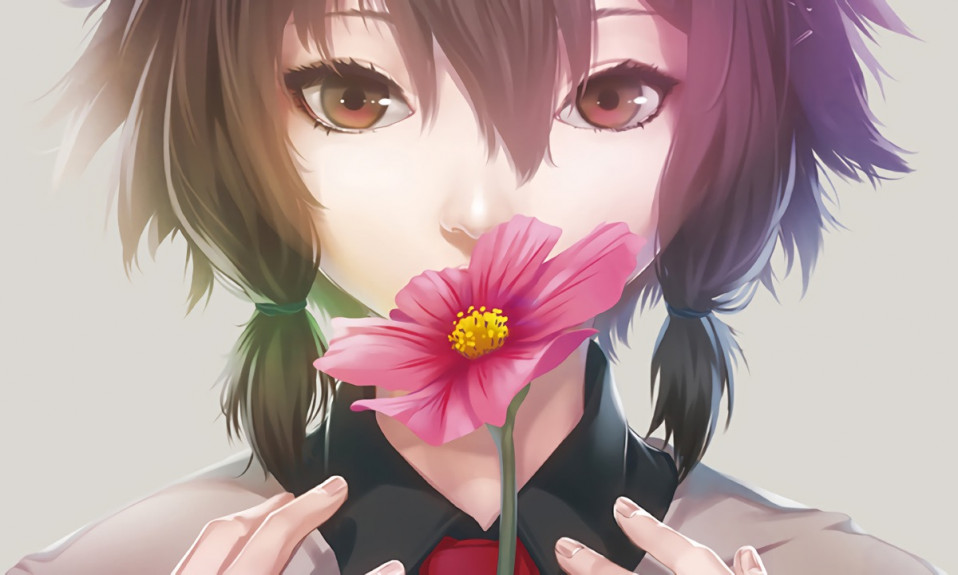 20 Cute Anime Shows That Will Warm Your Heart 16 Reasons Why Anime is So Popular and Awesome