Don’t shy away from sharing this article on Whatsapp and Facebook.

Lakshya has completed 14 years in 2018. So I decided to create this post, “Best Lakshya Movie Dialogues, Quotes and Scenes” out of love and respect for this film.

Lakshya is that one movie that inspires so many young people to join the Indian Army. I don’t know how this movie has failed at the box office. If it was released in 2018 instead of 2004, it will be a sure-shot blockbuster.

This movie has everything that an excellent film needs. The brilliant performance by Hrithik Roshan and the exceptional direction of Farhan Akhtar makes this movie a must-watch.

Well, there are many dialogues and quotes in Lakshya that tells you about life in the army. This movie is one of the most inspiring movies ever made in Bollywood.

By the way, “Lakshya” means “Aim or Goal or Objective” in English.

It is about an aimless young man, Karan Shergill who has no goal in life. He joins IMA (Indian Military Association) but ran away from there after few days. He was not able to cope up with the discipline in college.

This creates a conflict with his girlfriend Romi. That day he decided to again join the army to prove to everyone who thinks that he can’t respect his own decisions in life.

This film is based on the 1999 India-Pakistan Kargil war on Tiger Hill.

The title track of Lakshya is probably one of the most inspirational and motivational Hindi songs ever made.

Since this is a Bollywood Film so the dialogues of Lakshya are in Hindi.

So, I have also provided English Translation for the motivational quotes and dialogues of Lakshya. This way native English speakers will also be able to understand these dialogues.

If you haven’t watched this movie then what are waiting for. Watch this movie now!

By the way, instead of writing complete dialogues, I have embedded Lakshya movie dialogues and scenes in video form with English Subtitles. This way, it will be easy for you to understand the dialogues with their context. 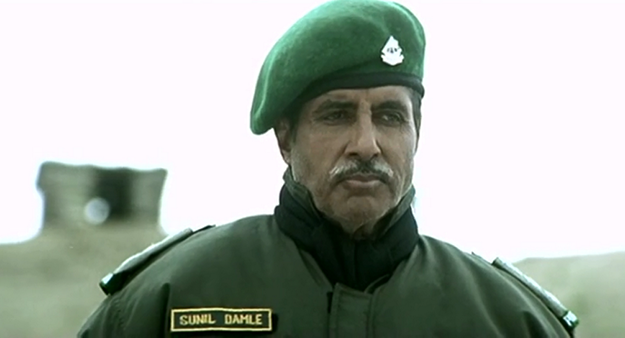 English: A billion people who trust us to stay awake so they may sleep. This trust is a great honor and a great responsibility.

English: You know, whatever you do in life, it’s very important to do it well.

English: He has no aim in life – but the day he finds his calling, wait and watch how far he goes.

English: Just thinking won’t help. You have to do things.

English:  How do I know, what’s inside your heart. I hear what you say and see what you do.

This is so true. Nobody thinks about what you feel inside. People judge you for your actions and words. So we should choose our words and actions very carefully.

English: When someone can’t respect himself or his own decisions, how can I expect him to respect me?

English: We want peace too.

English: There is a difference between us and them and it should stay that way. This is Indian Army. We maintain decency even in our enmity.

English: Why have wars?

English: You have changed.

English: That is my aim.

This is an extremely beautiful emotional scene. If you don’t believe me, then see it yourself.

15. An extremely emotional and beautiful dialogue between son and father.

This is one of the best scenes from the movie Lakshya. It is an emotional conversation between son and father.

This rock climbing from the movie “Lakshya” is one of the main highlights of the film featuring Hrithik Roshan in the lead role.

One more thing. The background score is dope!

Also, this background score of Lakshya Rock Climbing Scene is also used in the “Rock On!” Title Track is the debut film of Farhan Akhtar as an actor. 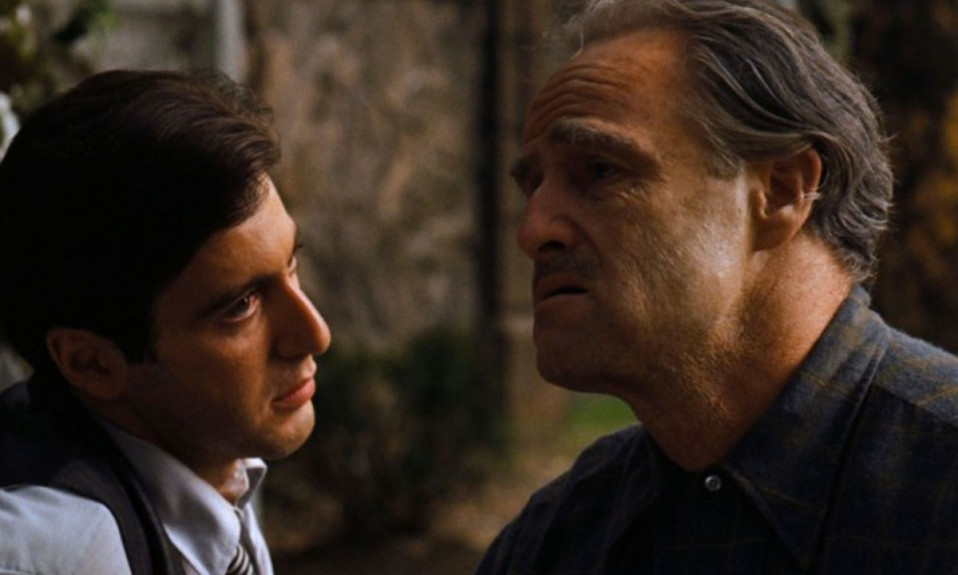