Diwali is probably the biggest and auspicious festival in India. People decorate their homes, shops, offices with lights, and diyas. Relatives distribute sweets with each other. People clean their houses, renovate them, and decorate them. It is very popular among children due to the excitement of bursting firecrackers.

Jains also celebrate Diwali but their reason for celebration is different from that of the Hindus. In Hinduism, there are many reasons for celebrating Diwali.

But mainly it is celebrated in honor of the return of Lord Rama, wife Devi Sita, brother Laxman, and Lord Hanuman to Ayodhya from exile of 14 years after Rama defeated Ravana. To illuminate their path, villagers light diyas to triumph good over evil.

Diwali in Jainism, however, is celebrated for a different reason. In Jainism, Diwali was first referred to as dipalika or splendor of lamps, in the Harivamsha Purana written by Acharya Jinasena.

On this very day, the twenty-fourth and last Jain Tirthankara of the present cosmic age, Mahavira attain Nirvana or Moksha.

Mahavira was regarded as the man who gave Jainism its present form. 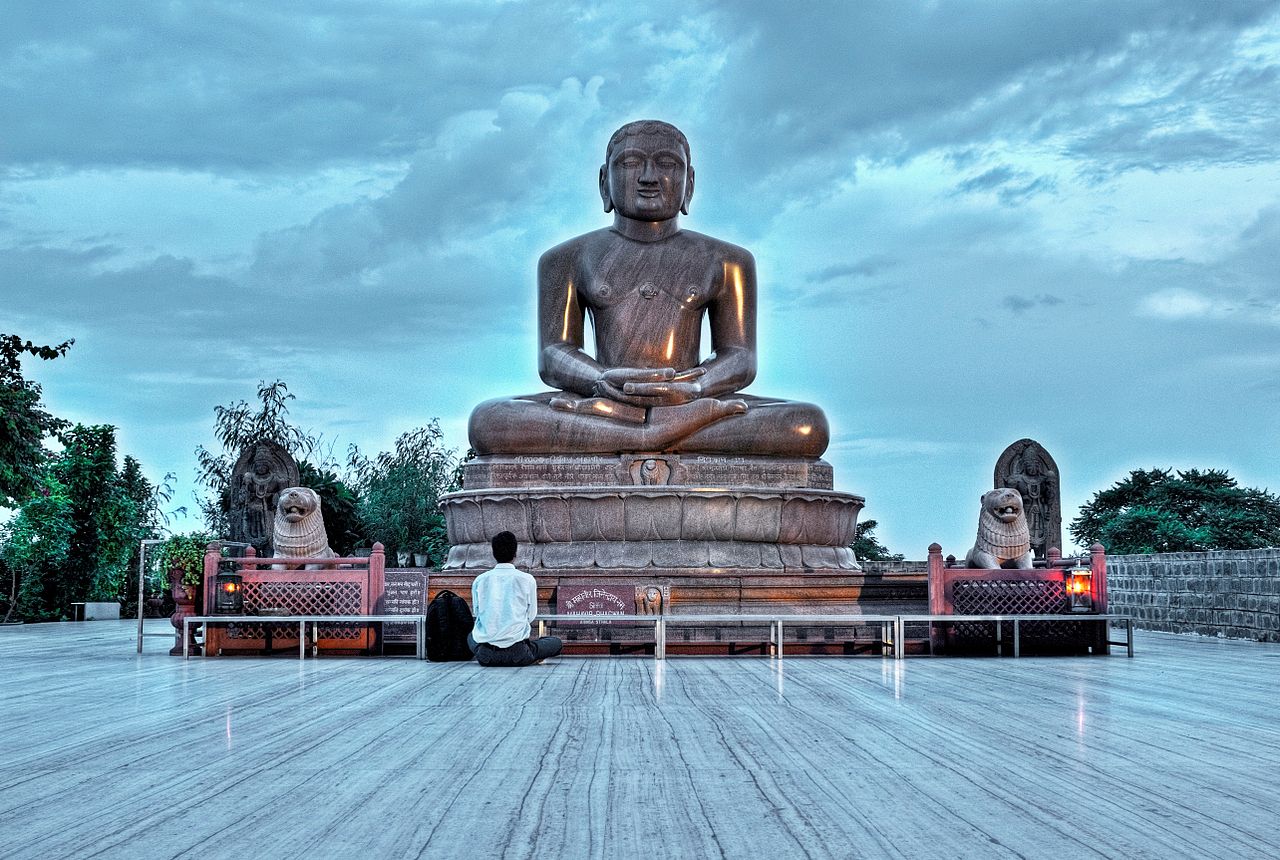 Moksha means liberation of the soul. Attaining Moksha should be the prime objective of every soul on this planet, according to Jainism.

A liberated soul is said to have attained its true and fundamental nature of infinite happiness, infinite knowledge, and infinite perception.

The main objective of all his teachings was how to be free from the continuous cycle of birth, life, and death and achieve a permanently blissful state. He also envisioned men and women to be on equal footing in the matters of spiritual advancement.

Pawapuri or Pawa is a holy site for Jains located in the Nalanda district in the Bihar state of Eastern India. Mahavira attained Moksha at the dawn of the Amavasya (new moon). He was cremated at Pawapuri.

It is believed that many Gods were present there illuminating the darkness. But the following night was pitch black. So people illuminate their houses to symbolically keep the light of their master’s knowledge alive. This is why Jains celebrate Diwali / Deepavali.

Jain calendar is known as Vira Nirvana Samvat and their year 2539 started with Diwali of the year 2012. Therefore people also wish each other Happy New Year.

On Deepawali morning, Nirvana Lado is offered after praying to Lord Mahavira in all Jain temples across the globe. Many devotees visit Pawapuri in Bihar on this day, to offer their prayers to Mahavira.

Ahimsa or Ahinsa i.e. non-violence is the cardinal principle of Jainism. It should be practiced in all three ways, physically, mentally, and verbally.

Due to this principle, many Jains avoid firing crackers as first of all it creates pollution. Secondly, it leads to violence and the killing of many very tiny and small living organisms and sometimes birds.

It is celebrated in the atmosphere of austerity, simplicity, serenity, equity, calmness, charity, philanthropy, and environment-consciousness. Jain temples, homes, offices, shops are decorated with lights and diyas. The lights are symbolic of knowledge or removal of ignorance.

Swetambar Jains observe three days of fasting during Diwali as a tribute to the penance and sacrifice of Mahavira and his valuable contributions to our understanding of life and beyond.

Devotees chants prayers and mantras to pray to Mahavira. They gather in a large crowd for samaik or prayer. They recite verses from the Uttaradhyayan Sutra which contains the last teachings of Mahavira.

MUST-READ: 20 Famous Jain Temples in India that you must visit 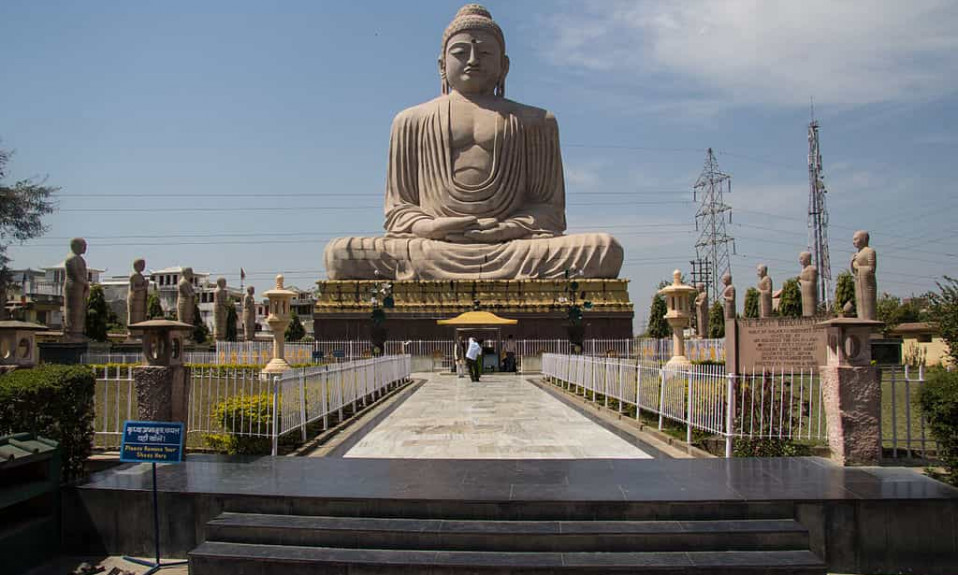 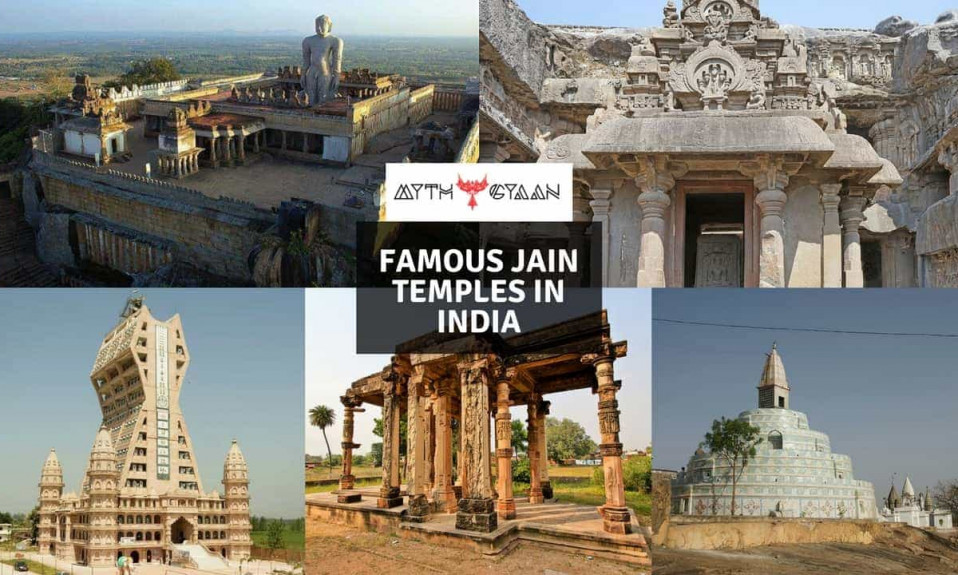 20 Famous Jain Temples in India that you must visit