Why Indra is not worshipped? Why there are no temples of Indra? Why Hindus do not worship Indra? Indra is the king of Devas.

First of all let us see who is Indra, the King of Devas. Then we will see why he is not worshipped in modern times.

Who is Lord Indra?

In the Vedas, he is considered to be the King of Devas and the one who lives in Swarga (heaven). The word Indra comes from ‘Indriyan’, the senses.

It is said that Indra is not the name of a person, but a position, a chair.

He is the God of lightning, thunder, storms, rains, and river flows. He is known as the one who kills Vrita (Asura), who is the personification of drought.

Marriage of Indra and Children:

According to Hinduism, he is said to be married to Shachi, also known as Indrani or Pulomaja. Together they have three children, a son, Jayanta, and two daughters called Jayanti and Devasena.

Goddess Jayanti marries Shukra (also known as Shukracharya, who is considered to be the guru of Daityas / Asuras). Goddess Devasena marries the war – god & son of Lord Shiva and Devi Parvati, Kartikeya.

(Also Read: Why Pandavas went to Naraka & Kauravas to Swarga in Mahabharata?)

His weapon is Vajra or Thunderbolt or Bhaudhara which he used to kill Vritra. In the post-Vedic period, he rides a large, white elephant, named Airavata.

According to Vishnu Purana, Airavata has 4 tusks and 7 trunks and is spotless white. The rainbow is also called Indra’s bow or Indradhanusha. He has got more than 100 special powers.

During the Vedic Period,

He was the most revered god. Over a quarter of 1,208 hymns of the Rigveda mention Indra.

After all this importance, why Indra is still not worshipped?

Hinduism is considered, Sanatan i.e. eternal but historically it is only 4000 years old. Around 4000 years ago, Vedas were composed and as is mentioned above that during the Vedic period, Indra is the most revered god.

Around 2000 years ago, Puranas came into existence and a new word called Bhagavan, the God, of the Atma (soul) came into being.

This indicates that during those times, there is a shift from the outer world of Vedic tradition to the inner world of Puranic tradition.

In the mythological stories, he is said to be engaged in drinking, gambling, etc, basically everything that you shouldn’t do.

He represents the desires, impulsive nature & insecurity of the human mind. He doesn’t want to let go of Swarga.

So to protect his chair as the king, he keeps disturbing the penance of rishis, Yagya did by rakshas and pujas of Earthly kings.

Also since during the Vedic period, only Yagya was performed, therefore no temples were built for him and that’s why he is not worshipped. 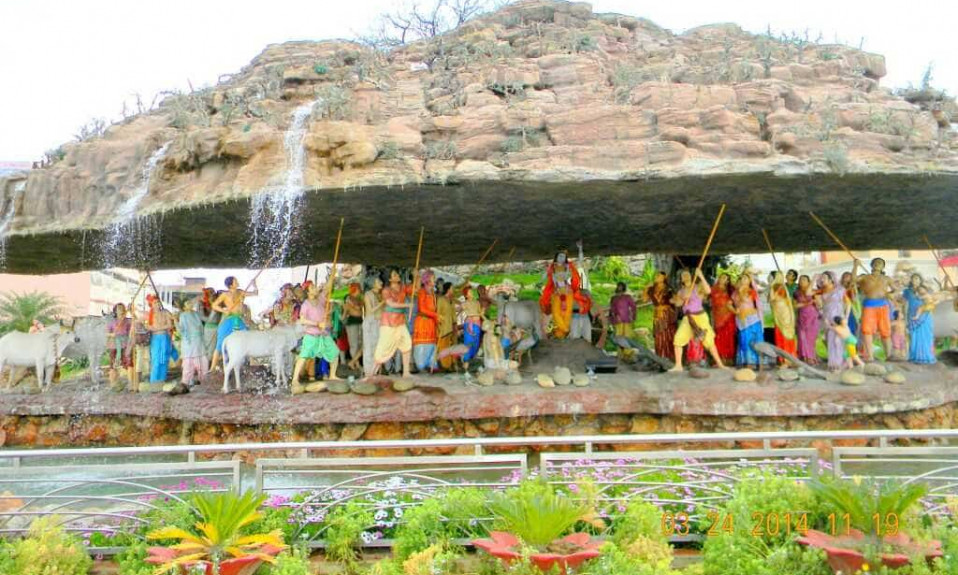